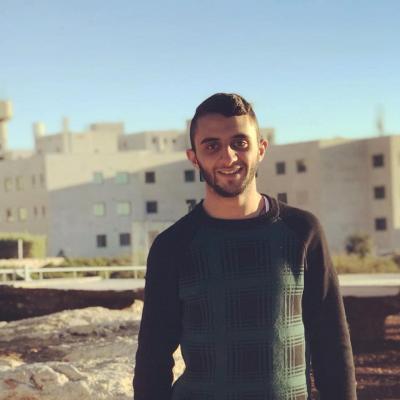 After more than a year of military trial, on 2 November 2020, Ofer military court sentenced Ameer to 16 months in prison, and an additional fine of 3,000 shekels. The occupation authorities released Ameer after serving his sentence on 13 December 2020.