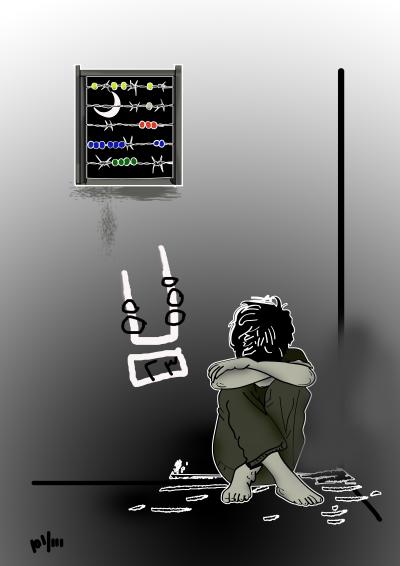 The statement followed Addameer Prisoner Support and Human Rights Association’s urgent appeal to the UN Special Procedures for the immediate release of Amal Nakhleh on 2 February 2021. Amal Nakhleh, 17-year-old Palestinian child detainee, was re-arrested by the Israeli Occupation Forces from his home in Ramallah during the early hours of dawn. Ofer military court approved an additional 72-hour extension to Amal’s detention, and later confirmed the administrative detention order for the entire duration of six months in light of “secret” information held against him. This detention comes in spite of Amal’s young age and threatening health condition. Additionally, the detention order comes in further spite of his previous arrest on 2 November 2020, and assault by the Israeli occupation forces. At the time, he was released 40 days after his arrest in light of his young age and deteriorating physical and psychological health.

In the communication, UN experts recount Amal’s arrests, assault, and poor health condition, expressing “grave concern at the allegations of arbitrary detention of [Amal Nakhleh] and the current conditions of his detentions.” His case is contextualized amid past UN reports of the ill-treatment and detention of Palestinian children, including the over 540 Palestinian children arrested by Israeli occupation forces in 2020. Noting international guarantees against arbitrary detention and subjecting children to violence, along with guarantees of the right to health and healthcare, the UN experts urged that “all necessary interim measures be taken to halt the alleged violations and prevent their re-occurrence…[and] to ensure the accountability of any person responsible.”

As the Occupying Power enforcing an apartheid regime, Israel systematically targets and arrests Palestinian children in an attempt to oppress and threaten a future Palestinian generation. Israeli military judicial procedures for juveniles lack the proper protection entrenched under the Convention on the Rights of the Child. Furthermore, in the communication, UN experts note that children should be detained “only as a last resort and for the shortest appropriate period of time...they should never be subjected to violence and must be afforded fair trial guarantees,” and expressed greater concern of Amal’s administrative detention based on ‘secret’ evidence inaccessible by his lawyer. In reality, the majority of Palestinian children detained report being subjected to ill-treatment, including inadequate food and clothing, isolation, and medical neglect, as well as having forced confessions extracted from them during interrogations.

Addameer reaffirms the UN experts’ call “to guarantee [Amal’s] right not to be deprived arbitrarily of liberty, and to fair proceedings,” and further calls for the immediate release of child detainee Amal Nakhleh, and a halt to all procedures and intentions to keep Amal in administrative detention. Moreover, in the absence of accountability, Addameer urges the immediate initiation of the International Criminal Court’s investigations into the Situation of Palestine for crimes against humanity and war crimes as a mean for international justice and accountability for the widespread and systematic human rights violations committed against the Palestinian people. 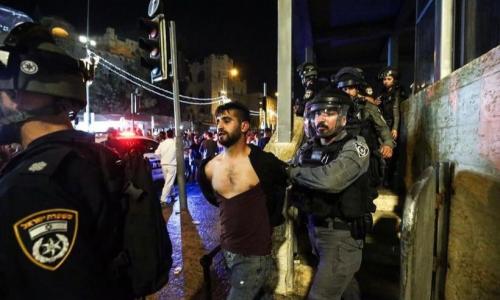