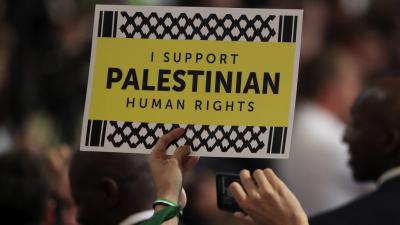 Who are the Palestinian Human Rights Defenders?

The UN Declaration on Human Rights Defenders defines human rights defenders as individuals who play an important role in furthering the cause of human rights. This is mainly done through activities such as the documentation of violations, providing support and assistance to victims seeking remedies, combating cultures of impunity and mainstreaming human rights culture and information on an international and domestic level. Human Rights Defenders in the occupied Palestinian territory face various types of harassment and rights violations by the occupation forces. This is irrespective of the protection afforded to them in international conventions, and particularly the Declaration on the Right and Responsibility of Individuals, Groups, and Organs of Society to Promote and Protect Universally Recognized Human Rights and Fundamental Freedoms. The occupation forces systematically prosecute human rights defenders in the occupied Palestinian territory, aiming to silence them and punish them for their role in exposing violations and crimes perpetrated against the Palestinian people. Currently, there are many human rights defenders imprisoned by the Israeli occupation forces, some of them are advocates and lawyers, some are activists and many are journalists.

Palestinians who organize and participate in protests and demonstrations against the Separation Wall and settlements are widely recognized as human rights defenders. That is actually due to their efforts to engage civil society in peaceful methods of resistance aimed at ending Israel’s violations of human rights and international law and its practices of land confiscation, house demolitions and movement restrictions on the Palestinian population. Israel has adopted a policy of arrest, detention, intimidation, threats and, at times, collective punishment against communities who take part in weekly demonstrations and other non-violent actions against the Wall and settlements. As a result, Palestinian human rights activists, prominent figures, such as mayors and teachers, and members of the Popular Committees, who are instrumental in coordinating weekly protests and advocacy efforts including legal cases, are often personally targeted and arrested. This is a policy the Israeli occupation forces implement in an attempt to sideline them from organizing the protests or to discredit them and their efforts. Local cameramen and photographers, as well as journalists and members of the press, are also targeted.

Some of the human rights defenders such as journalists and protesters are prosecuted in the Israeli Military Courts under Military order 101 which was issued by the Israeli military commander in August 1967 and is still in effect in the occupied West Bank. Military order 101 criminalizes many civic activities including organizing and participating in protests; taking part in assemblies or vigils; waving flags and other political symbols; printing and distributing of political material. In addition, Military Order 1651 deems any acts of influencing public opinion as prohibited “political incitement”. Under the heading “support to a hostile organization”, another order prohibits any activity that demonstrates sympathy for an organization deemed illegal under military orders, be it chanting slogans, waving a flag or other political symbols. Another mean used by the Israeli occupation forces against human rights defenders is administrative detention. Several human rights defenders including, activists, advocates and journalists are regularly given administrative detention orders.

There are currently 18 Palestinian journalists in Israeli prisons, including three women and three administrative detainees. Many journalists are presented with charges of incitement, some are kept without any charge under administrative detention and only a few get actually released without charges. In all cases, the Israeli occupation forces systematically violate their right to freely report and express themselves regardless to the fact that they are protected persons under international humanitarian law and should enjoy numerous rights according to international human rights law.

Hussain al-Shaja’eh and Sameh Manasreh, arrested, interrogated and then released

January 2019 the Israeli occupation forces released the two journalists, al-Shaja’eh and Manasreh after a whole month of interrogation, ill-treatment and torture at Petah Tikva interrogation center.

Hussain was arrested on 10 December 2018 at 3:00 am when around 20 to 15 Israeli occupation armed forces raided his house. After that, he spent most of his detention time at Petah Tikva interrogation center and was transferred several times to several prisons. During the period of interrogation he suffered from humiliation, long interrogation sessions, sleep deprivation and being cuffed in stress positions for a long time. As Hussain said, “one of the problems I faced during interrogations was the sound of the water tap, the tap would suddenly and strongly open by itself and then closes by itself. I woke up on its sound many times.”

The Israeli occupation forces regularly re-arrest human rights defenders. It does not usually end with being imprisoned for onetime, though they are subject to arrest multiple times. They are not only targeted with arrest, but some of them were also forcibly transferred from their cities, some were targeted as families and communities rather than individuals and some were banned from traveling. For example, Ahmad Attoun is a PLC member and a known human rights defender to his community in Jerusalem. He was arrested on 21 November 2018 and was given an administrative detention order. However, he was arrested on multiple occasions and spent over 15 years in detention. Attoun was also forcibly transferred out of Jerusalem in 2011. Another targeted PLC member is Khalida Jarrar, who is an activist and community leader. She was arrested in July 2017 and spent 20 months under administrative detention, this was not her first arrest either. Khalida is also banned from traveling. A final example is the human rights defender Abd al-Razeq Farraj who spent in total over ten years in administrative detention. 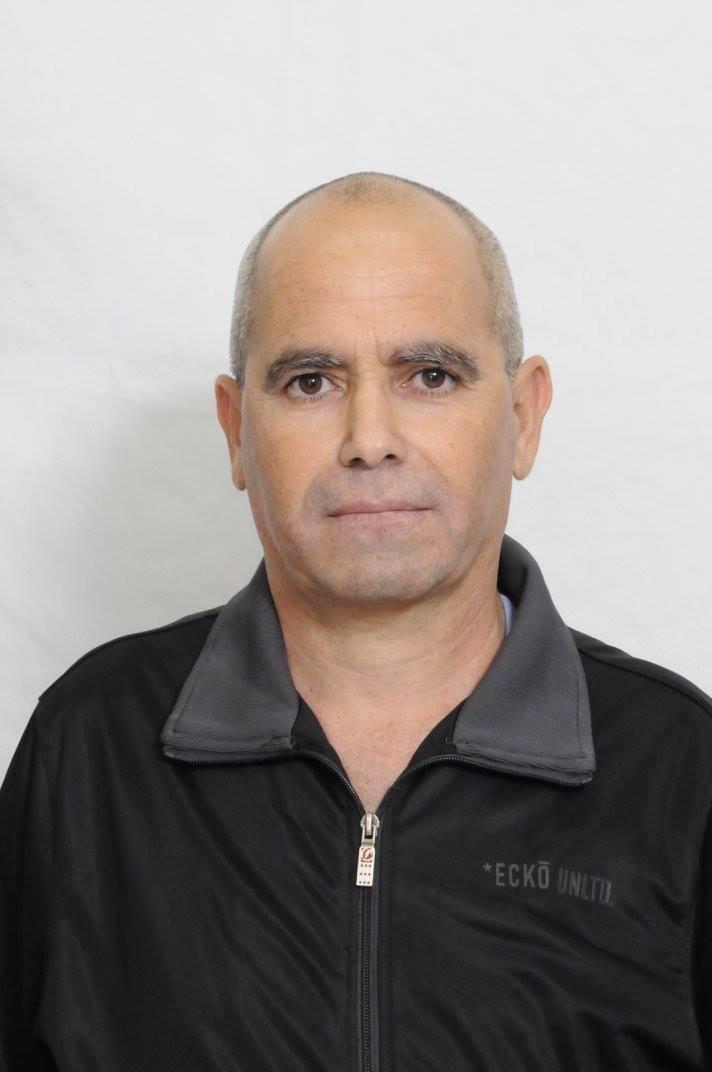 On 9 September 2018, Israeli occupation forces arrested Addameer’s legal unit coordinator Ayman Nasser. Soldiers broke into the house at 2:00 am. They woke up Aymen’s children and kept the entire family in the living room while they were searching the house. There were around ten soldiers inside the house and tens of soldiers outside the house.

On Sunday, 16 Sep 2018, the Israeli military commander of the West Bank issued a 6-month administrative detention order against Ayman. This order will finish on 8 March 2019 but can be indefinitely renewed. He has been detained in Ofer prison since then. Ayman’s confirmation hearing was on 28 November 2018. Addameer’s lawyer appealed the confirmation of his administrated detention order on 7 January 2019 however, the appeal was rejected.

As we previously have said, Ayman is a fearless human rights defender who has committed himself to utilize all the legal tools available to realize the basic rights of the Palestinian people.  This is not Ayman’s first arrest, in fact, this is the fourth arrest, the last one was in 2014 where he was also placed under administrative detention for over a year and then released to be arrested again in 2018.

In the occupied Palestinian West Bank, the Israeli occupation forces are authorized to issue administrative detention orders against Palestinian civilians on the basis of Military Order 1651. This order empowers military commanders to detain an individual for up to six-month renewable periods if they have “reasonable grounds to presume that the security of the area or public security requrie the detention.” On or just before the expiry date, the detention order is frequently renewed. This process can be continued indefinitely. 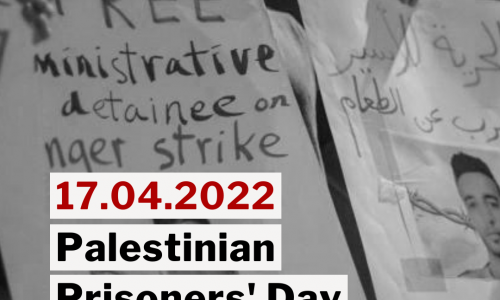