“Regardless of how just or unjust this ruling will be, and despite all your racist and inhumane practices and Occupation, we will continue to believe in peace, justice and human values. We will still raise our children to love; love the land and the people without discrimination of race, religion or ethnicity; […] With love and justice, we make peace and build the future.”– Bassem Tamimi 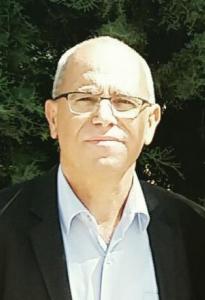 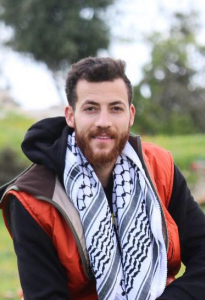